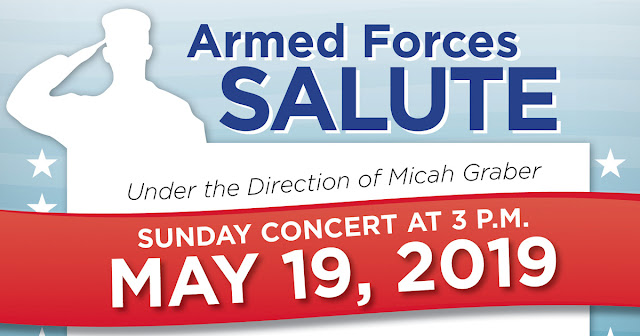 The Toledo Swiss Singers, one of the area’s oldest singing groups, will close their 150th season at their spring concert May 19 with a tribute to the men and women, past and present, who serve America. 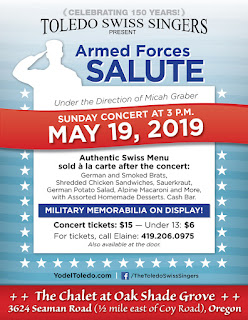 There will also be a special display of military memorabilia.

The Swiss Singers practice Wednesday evenings at 7:30 at Oak Shade Grove from September to May.
Labels: concert military spring