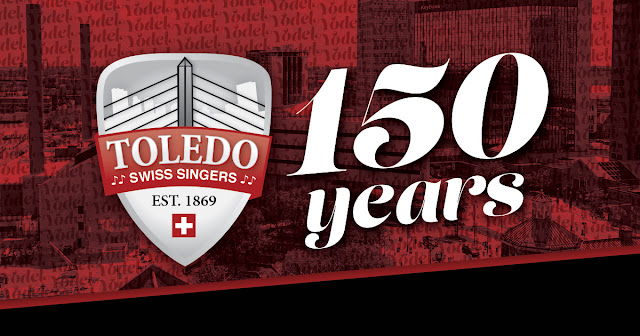 The Toledo Swiss Singers, one of the area’s oldest singing groups, will open their 150th season at their fall concert Nov. 18 with a celebration of music, friends and good food.

The concert, titled “Mountains & Moons,” will feature familiar and classic songs, along with traditional Swiss songs. The special Sunday afternoon concert begins at 3 p.m. with a roast pork dinner served following the performance at The Chalet at Oak Shade Grove, 3624 Seaman Road in Oregon.

In honor of the 150th anniversary, The Toledo Swiss Singers launched a new website, YodelToledo.com, and unveiled a new logo, with the Veterans’ Glass City Skyway in the forefront.

A big summer
It was a memorable summer for The Toledo Swiss Singers.

The Singers hosted hundreds of singers from more than a dozen choirs from across North America for Saengerfest 2018, an international showcase of Swiss culture in June on the historic stage of the Valentine Theatre. 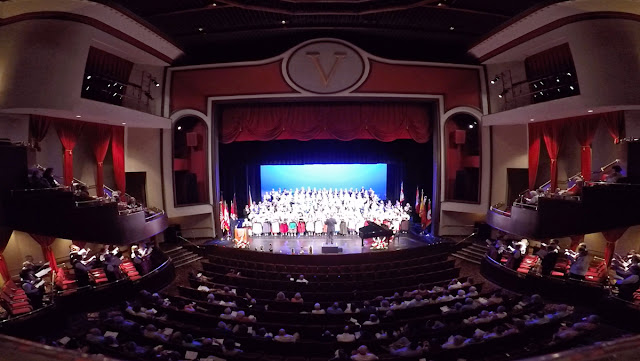 The Swiss Singers practice Wednesday evenings at 7:30 at Oak Shade Grove from September to May.
Labels: concert fall